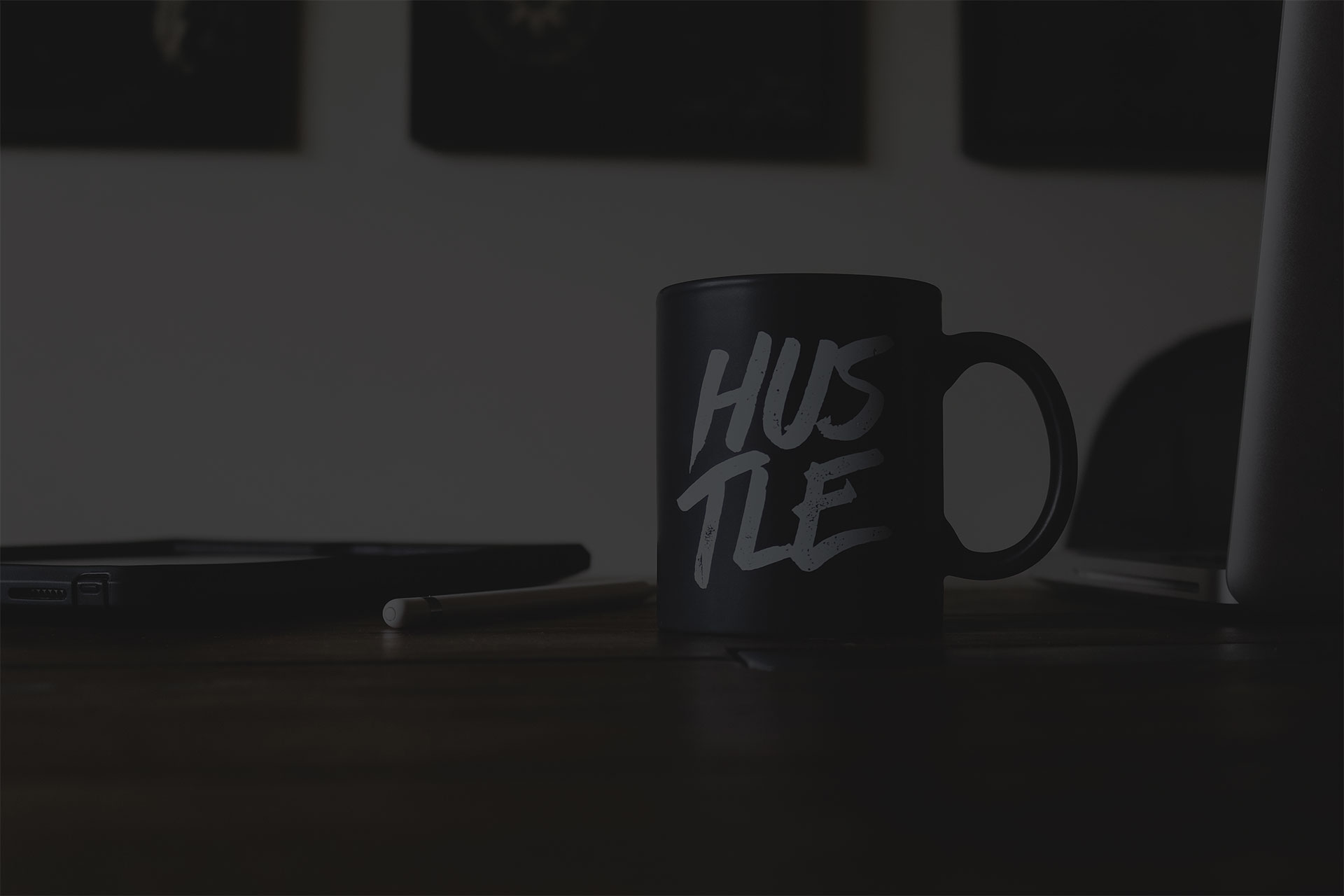 The company’s management believes in the importance of human resources as one of the company’s important assets. It has provided protection and preservation (insurance) of its employees by covering the risks of personal accidents that the workers are exposed to over a period of 24 hours (whether in working hours, or holidays inside or outside the company) The number of employees who have received benfits are 201 employees and the compensation that was paid to them amounted about 6.701 million pounds From the beginning of the insurance on 1/12/2012 until 6/30/2020.

In addition , Eastern has added new coverage by concluding a contract on March 1, 2020 with the major international insurance companies (Allianz). This insurance document is broader and more comprehensive, as workers and their families benefit from it, in order with add natural death to that insurance document in addition to the previous benefits in the personal accident document.

In the interest of the company’s management to fulfill its social responsibilities towards society, which it considered a mandatory responsibility, this year it participated as a sponsor in many different scientific and cultural conferences and seminars besides making many donations to institutions, NGOs and hospitals. The company’s management also plays its role towards the state by paying taxes and customs fees. The state’s share in profits is on legal dates. The following are the most important conferences, seminars and donations that the Eastern Company paid to the state in terms of taxes and customs fees this year as follows: –

Conferences, seminars’ and workshops that the company participated in during the current year 2019/2020:

Carried out during the year 2019/2020, the company donated about 20 million pounds to many entities, institutions, NGOs and hospitals, as follows: –

The management of the company avoids favoritism in the selection of suppliers and customers and makes sure that the selection is based on the objectivity and standards set in advance, which are applied to all customers with the company … The management is responsible for integrity and objectivity. In this regard, it presents transactions with related parties, if any, to the Audit Committee to verify the validity and accuracy of the transactions and approve them, and then submit them to the Board of Directors to be voted upon before making the decision to approve these transactions. These transactions are then announced in the supplementary notes (The nature of the transactions – the value of the transactions – the doubtful debts – the value of the current balances) – in light of Law 203 of 1991 as well as Law 159 of 1981 in Articles Nos. 100-96 regulating such transactions, 203.

As a result of the company’s keenness to implement governance, it always strives to apply best practices of governance in order to reach the company gradually to achieve the highest levels of disclosure, transparency and integrity in order to reach a balance between all stakeholders (owners, shareholders, employees, all customers) Through a corporate governance structure that defines the distribution of rights and responsibilities among all parties

In compliance with the rules of listing on the Egyptian Stock Exchange – the company’s management issued its instructions to abide by the internal control procedures on (internal transactions) according to the following:

Second: In the case of the desire to deal on the shares of the company are followed procedures prepared internal publication, which regulates this deal, not to exploit the availability of internal information, as well as avoid dealing in periods of luck 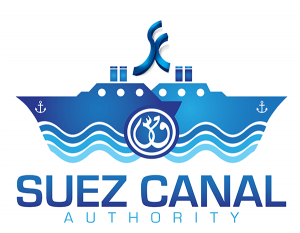 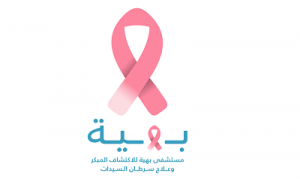 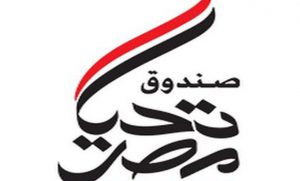